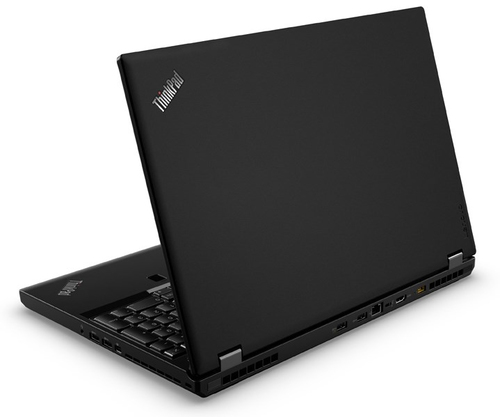 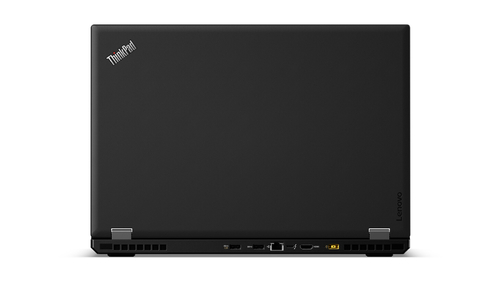 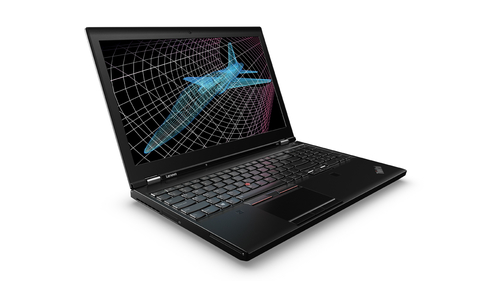 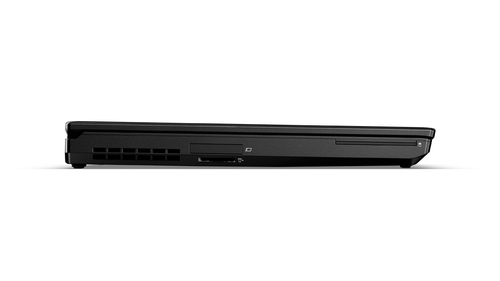 The Ultimate in Mobile Workstation Performance

The new ThinkPad P50 and P70 are mil-spec tested for maximum durability, and also come loaded with the most advanced components and features available in a mobile workstation. These machines are the first equipped with the new Intel® Xeon® Processor E3-1500M v5 product family, for lightning-fast performance and enhanced reliability for critical workstation applications. Both systems feature NVIDIA® Quadro® GPUs for unmatched graphics capability. The ThinkPad P Series also come with X-Rite® Pantone® color calibration, keeping colors accurate throughout the life of the product and protecting the customers’ investment.

The ThinkPad P50 and P70 feature a brand new FLEX Performance Cooling system. The dual-fan design allows for cooler, quieter and faster performance. This revolutionary design allows for both optimal uptime, as dictated by the needs of the application, giving the user the ability to push the system harder and for longer periods of time.

The package does not include a charger. For mobile phones most of us have multiple of cables at home and we don’t want to create more e-waste. For laptops we rarely have good condition chargers and we can’t sell something that we can’t give warranty to. We are working on having new chargers for sale as soon as possible.

All devices have a 12 month warranty.